The Lonely Entrepreneur’s Board of Directors is comprised of a dedicated team of individuals that have had commercial success and a commitment to giving back to the communities they serve.

Michael Dermer is the founder and CEO of The Lonely Entrepreneur and an accomplished author, speaker, lawyer. His mission is to empower entrepreneurs worldwide by turning their passion into success. 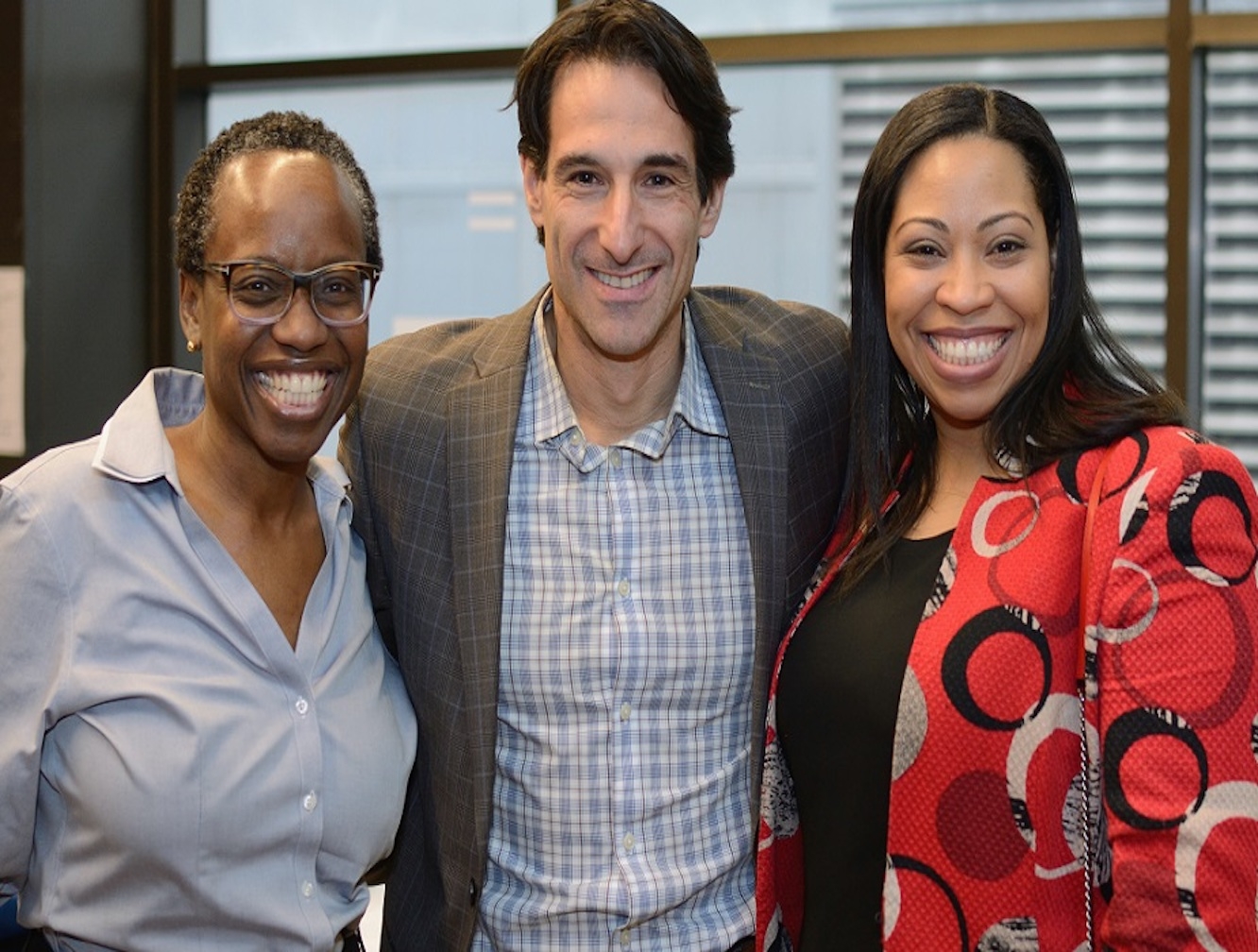 Dale Moss is a former NFL receiver and a model and entertainer. Dale is a Global Ambassador for the Special Olympics and represents the NFL, United, The Tiger Woods Foundation, Wounded Warrior, Uber, Michelob and DirectTV. Please see below for a complete biography.

My biggest joy in life has been having the unconditional support of friends, family, and fans which drives me to step outside the box and create without fear. From playing in the NFL to now being an accomplished model, entertainer, philanthropist and motivational speaker.  I’ve devoted my life to strategically utilizing my platforms to influence, engage and empower others to find balance in all areas of life.

Most companies care deeply about diversity. They heed the research indicating how more diverse workforces and especially leadership lead to greater innovation and increased value creation. But they are both frustrated by the lack of effectiveness of their diversity programs and confounded by the erosion of some previous gains. For example, the number of female chief executives this year declined by 25 percent, according to Fortune’s 2018 list. There were 32 female Fortune 500 chief executives in 2017. Now there are 24.

Yvette Donado, former Chief Administrative Officer and Chief Diversity Officer of Educational Testing Service (ETS), is a speaker and consultant who understands this problem better than most senior executives.  Using her three decades of C-level experience, she speaks passionately and knowledgeably about the difficulties of obtaining diversity in organizations. Her award-winning talks and insights as one of the most visible Latina senior executives in the United States offer leaders firsthand practical approaches and solutions to gaining the benefits of diversity in their organizations.

The key to her success with corporate audiences is her experience leading the development and execution of Diversity and Inclusion (D&I) policies and programs throughout an organization of 3,500 full-time employees and 70,000 part-timers. Yvette knows the strengths and the limitations of councils on diversity and inclusion, human resources and learning initiatives, and even alignment with company strategies and goals. She shares with audiences the necessary actions on the part of leadership to make a lasting difference in this area gleaned from years of such work on behalf of her colleagues in both the educational and advertising industries.

After 20 years running human resources at Donovan Data Systems (DDS), Donado joined ETS in 2001 as Vice President of Human Resources and through the next 17 years her portfolio expanded to oversight of Learning & Development, Communications and Public Affairs, Facilities and Real Estate accompanied by promotion in 2005 to Senior Vice President. (She later established the first Office of Quality in ETS’s 70-year history created to ensure operational excellence and flawless execution of all programs and services.) She advanced a sustainable talent brand, “Learning for Business Results,” to accelerate leadership succession paying particular attention to the fostering of diverse cadres of future leaders. She used employee surveys skillfully to not only measure general engagement but also to determine where the diversity effort ‘sweet spots’ might lie. Yvette’s attention also spread to the ways in which incorporating enviable benefits, wellness programs and flexibility in policies that foster work-life balance might attract and retain a more diverse workforce. Her presentations reflect this distinctive and varied array of ideas and tactics allowing her to share real-world knowledge.

Yvette sits on the board of directors of the New Jersey State Chamber of Commerce, Junior Achievement® of New Jersey, United Way® of Mercer County and Hispanics Inspiring Students’ Performance and Achievement (HISPA). She is also a member of the Advisory Committee of the Pan American Development Foundation, an affiliate of the Organization of American States, and is on the faculty of the Student Success Institute of the American Association of Hispanics in Higher Education.

Donado earned her B.A. in sociology from Queens College in New York, a certificate in labor/employment law and human resources from New York University, an executive MBA and a certificate in strategic human resources management from Harvard University. She completed the Executive Development Program at Wharton Business School and a labor relations/conflict resolution program sponsored by Cornell and Boston universities. She authored a chapter in The Successful HR Executive: Top Human Resources Professionals on Strategies for Managing Costs, Promoting Profitability, and Knowing the Business (Aspatore Books, 2005). In 2010, she attended the Teleos Leadership Institute’s program, Executive Coaching and Resonant Leadership.

Among the many awards presented to Yvette are:

In 2013, she addressed a private-sector human resources symposium in Madrid, Spain, and in 2014, she keynoted the 45th anniversary conference of National Urban Fellows. In 2015, she addressed an international higher education conference in Brazil and in 2016, she keynoted a Dialogue on Diversity conference in Washington, DC and a Tri-State Diversity Council conference in New Jersey.  An expert on leadership and self-actualization, Donado enjoys speaking on diversity, education and assessments and their role in successful careers and productive citizenship. She is fluent in Spanish. 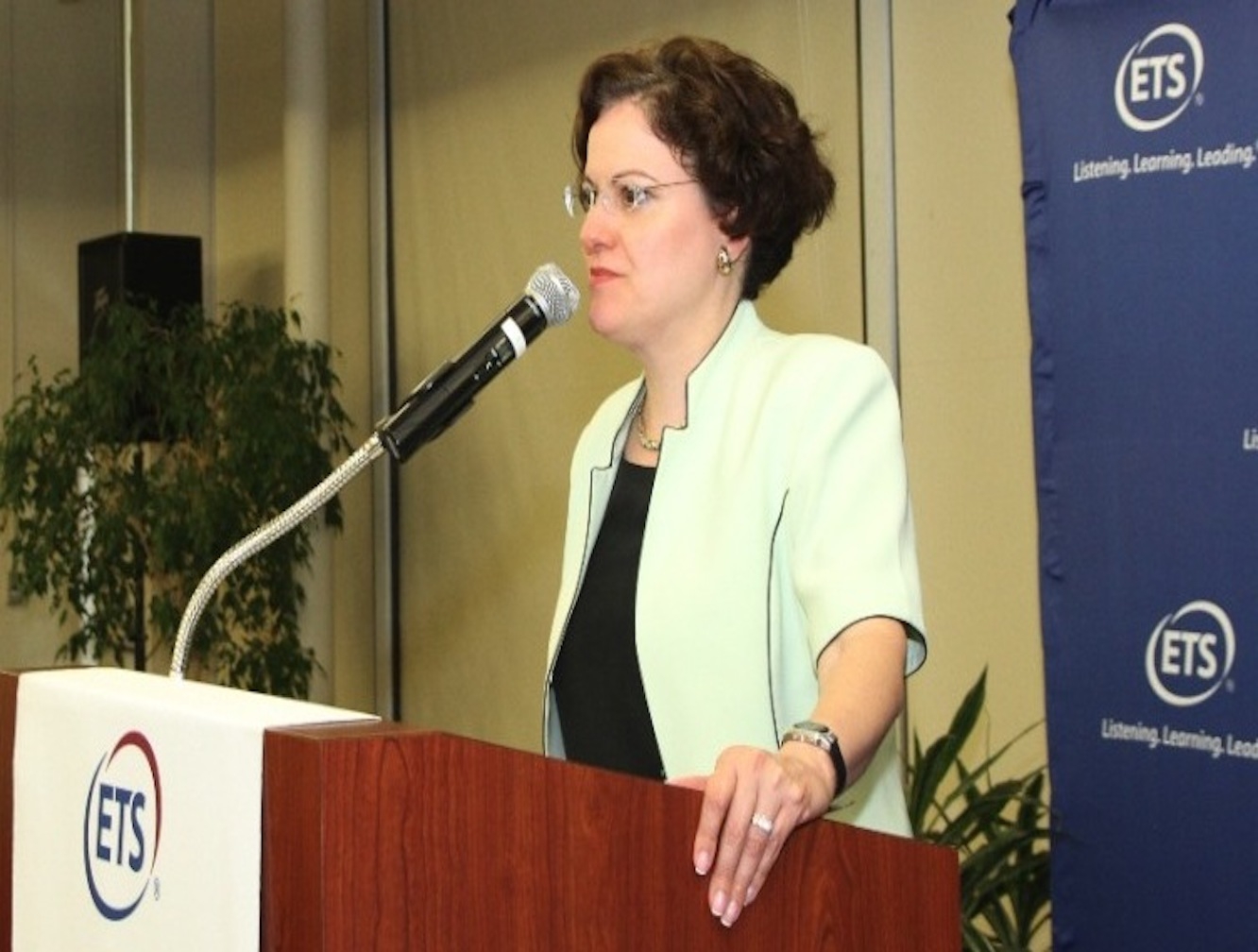 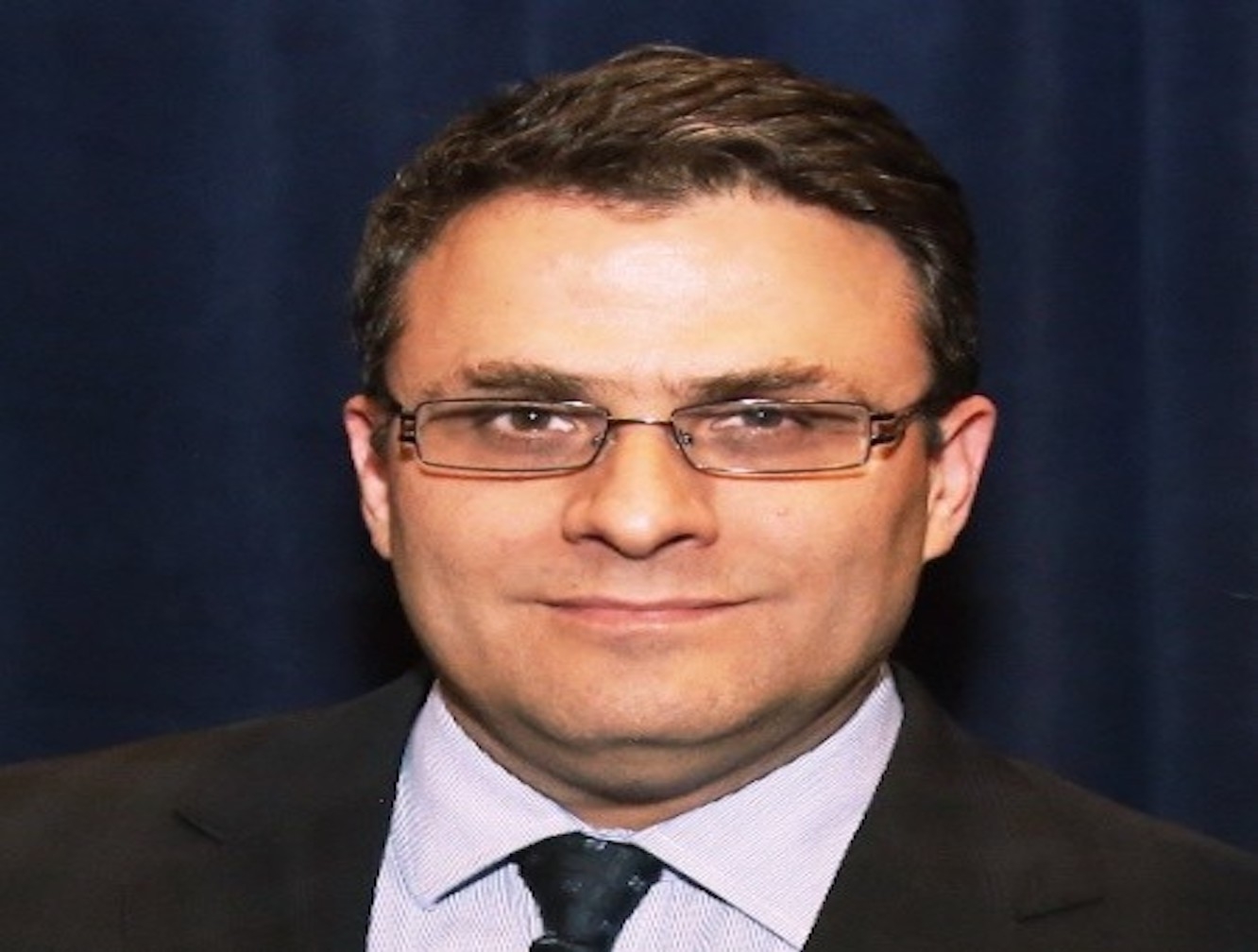