5 Young Black Entrepreneurs That Inspire Us

5 Young Black Entrepreneurs That Inspire Us

Ava loves animals! She loves them so much that when she was 6 years old, she begged her parents to start a business. Finally, after constant pleading, she launched Ava’s Pet Palace in 2016. Since then, she’s been making organic and all-natural dog and cat treats in her family kitchen. To learn more about Ava’s treats go to www.avaspetpalace.com 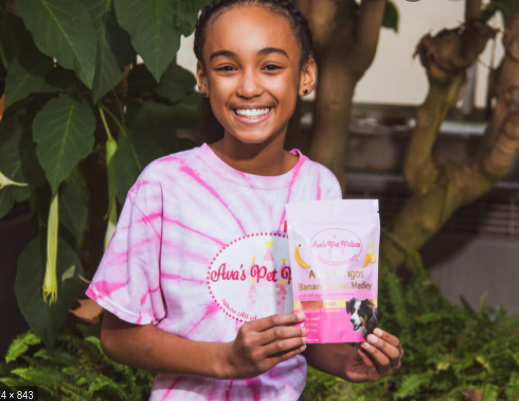 Cory Nieves also known as “Mr. Cory” always dreamed of making the world better for everyone he knows. That passion, combined with a love of treats and an entrepreneurial spirit, led him to be the owner of Mr. Cory’s Cookies at just six-years-old. In 2010, Mr. Cory told his mother, Lisa, he was tired of taking the bus to school and he wanted to buy a car. He crafted the idea to sell hot cocoa to raise the funds in his local town of Englewood, New Jersey. Mr.Cory’s Cookie’s – Mr. Cory’s Cookies (mrcoryscookies.com) 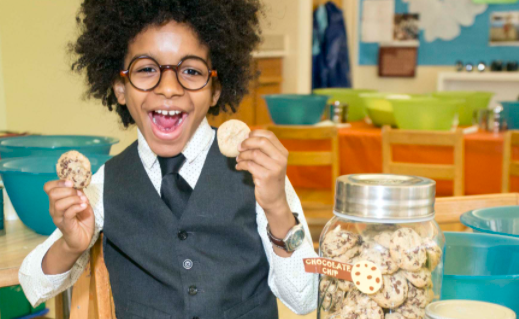 Moziah’s colorful, handmade ties have made an impression on major networks since Mo’s Bows’ debut. He’s appeared on The Steve Harvey Show, The Today Show, Good Morning America, 20/20, CBS This Morning, the Disney Channel, and the hit ABC show Shark Tank. Mo’s Bows has also been featured in O: The Oprah Magazine,

The teenage CEO was also inducted into the Tennessee State Museum Costume and Textile Institute in 2014, and then took his fashion expertise to a new level in 2015. Moziah not only served as the fashion correspondent for the 2015 NBA Draft, but was also twice on Time’s list of “30 Most Influential Teens.” He was also invited to the inaugural White House Demo Day, where he was able to personally meet President Barack Obama and give him a special “Obama Blue” Mo’s Bow. In 2016, Moziah was on Fortune’s “18 under 18” list of the country’s most innovative and ambitious teens. By 2017, the National Basketball Association sealed a partnership with the young fashion designer to make custom neckties and bow ties for all 30 NBA teams.

Shark Tank’s Daymond John serves as Moziah’s mentor as he continues to grow his business. Mo’s Bows has five employees, including the “CEO of Mo” a.k.a Mom, Tramica Morris, and Granny; who taught Moziah how to sew. The business-minded teenager, who handpicks every fabric and approves every visual element, has sold more than $700,000 of bow ties and men’s accessories.

Mo’s Bows are sold in retail stores throughout the United States and have partnered with Cole Haan, Bloomingdale’s, the Home Shopping Network and Neiman Marcus. https://mosbowsmemphis.com/ 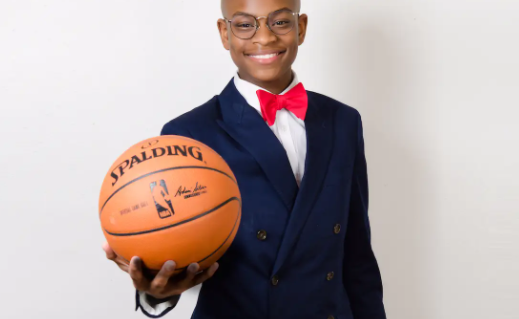 Martin was only 10 years old when her role as Diane Johnson on ‘Black-ish’ catapulted her to fame. The role of the precocious youngest daughter on Kenya Barris’ ABC sitcom garnered her nominations at the NAACP Image Awards, the BET Awards and the SAG Awards. But it was this past year that she took her talents behind screen as the executive producer of the film ‘Little,’ in which she also starred alongside Regina Hall and Issa Rae. With the film, she became the youngest executive producer in Hollywood–and a successful one at that; the film grossed $50 million at the box office on a $20 million budget. Next up? In addition to continuing her role on ‘Black-ish,’ she’s set to produce and star in the upcoming film adaption of ‘Amari and the Night Brothers.’ 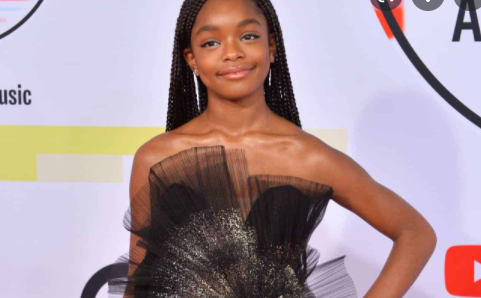 Marley Dias is a purpose-driven 16-year-old founder of #1000BlackGirlBooks and author of Marley Dias Gets It Done: And So, Can You! The 2021 Ambassador of National Educational Association (NEA) Read Across America. Host and Executive Producer of Netflix’s Bookmarks: Celebrating Black Voices.

Marley launched the #1000BlackGirlBooks drive in November of 2015, leveraging the power of social media to reach a larger audience. The goal was to collect 1,000 books featuring Black female protagonists by February 2016. The story went viral and was picked up by media outlets around the world as well as bloggers, schools, youth-focused organizations and millions of individuals who wanted to participate in the project. Marley has collected over 13,000 books to-date. 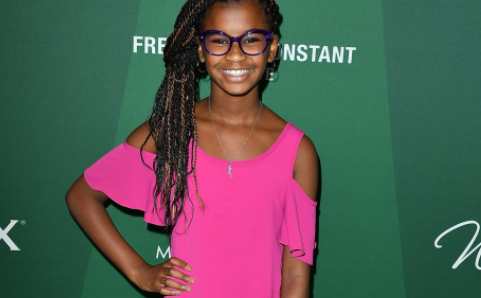 Where do you go for answers?

Our Learning Community is the one stop shop for the intelligence you need. Instead of countless hours searching for answers, we’ve organized what you need to know across all of the business and personal issues you face. You’ll get knowledge, ongoing support, weekly live coaching sessions, tools and templates, vendor reviews and a vibrant community of your fellow entrepreneurs. All that for only $27/month! Join today!